CONDITIONS IN THE COMMUNITY

From the Community Perspective

a breath of life with affection, peace, and compassion

​From the Medical Perspective

A Medical Services Perspective
Medicaid – A History of Rising Costs & Confusion
By: Joseph W. Boatwright III MD
When I began my pediatric practice in 1978, Medicaid patients were limited to clinics for well care/immunizations and sick visits; hospitals and private physicians for acute and emergency care only...and the costs rose.  In the 1980s private physicians were allowed to see Medicaid patients for well care/immunizations and acute/emergent care…and the cost rose.  In the 1990s it was decided to assign Medicaid patients to a medical home…there was a brief plateau then the cost rose.  In 2000s Medicaid patients were assigned to a managed care plan and there was a brief plateau…then the cost rose. Now all of our Medicaid patients are in managed care, including foster children and costs are rising.
These are some of the issues contributing to rising costs:
As a result of the implementation of managed care the Richmond City Health Department closed and patients were assigned to Medicaid HMOs and healthcare providers.  The community health model used by City nurses was not duplicated by HMOs who provide disease and case management.

Newly enrolled patients have to linger in regular Medicaid for almost 2 months before being assigned to a HMO.  There appears much confusion between Medicaid, social service, and the recipient as to how this system works and what is expected from a HMO.

As the pendulum moved from in-patient, patient centered care to more fragmented out-patient medical services, non-compliance has lead to some inappropriate and costly use of health care resources.

Patients complain about having their coverage dropped due to the lack of completion of information by social service.  Sometimes patients who have had coverage for years are suddenly dropped when it is obvious there is no other health insurance resource for them.

EMR companies are able to “ping” eligibility of patients days before an office visit when they are in HMOs.  That lets the patient know if there is a problem with coverage.  EMR companies cannot “ping” patients during the initial phase in general Medicaid to give them assistance because the Medicaid system does not communicate with EMR companies.

Most of my Medicaid recipients are eligible until their 18th year.  However, it is not unusual to have seen a patient for five years suddenly dropped from the rolls knowing there is no other coverage.  Once reassigned many have to go through the general Medicaid period before assignment to an HMO which leads to a great deal of confusion and discord.

When charts are reviewed by the HMOs, attention is given to the patients I/we have seen on our list and the others not seen are mostly ignored (“under-utilizers”).

As a consequence of disrespect, confusion, distrust, fear, miscommunication, miseducation etc. many Medicaid eligible patients opt out of this process in favor of simply going to the emergency room.

As a consequence of the dysfunction in this process a number of patients each week have to be sent to the emergency room just for routine non-emergent care. Even if I/we forgo the office visit fee, medication, referrals, immunizations, etc. are not covered.

Dr. Richard Seely and I have conducted health education, nutrition education, and fitness education programs in the Richmond community.  By discussing health issues with program participants it was a revelation to realize that this subset of patients is truly eligible for healthcare but not utilizing it properly.  Even more interesting and encouraging is the desire of these individuals to seek appropriate health care and to note their clear support of community leaders who are willing to provide for this effort.​ 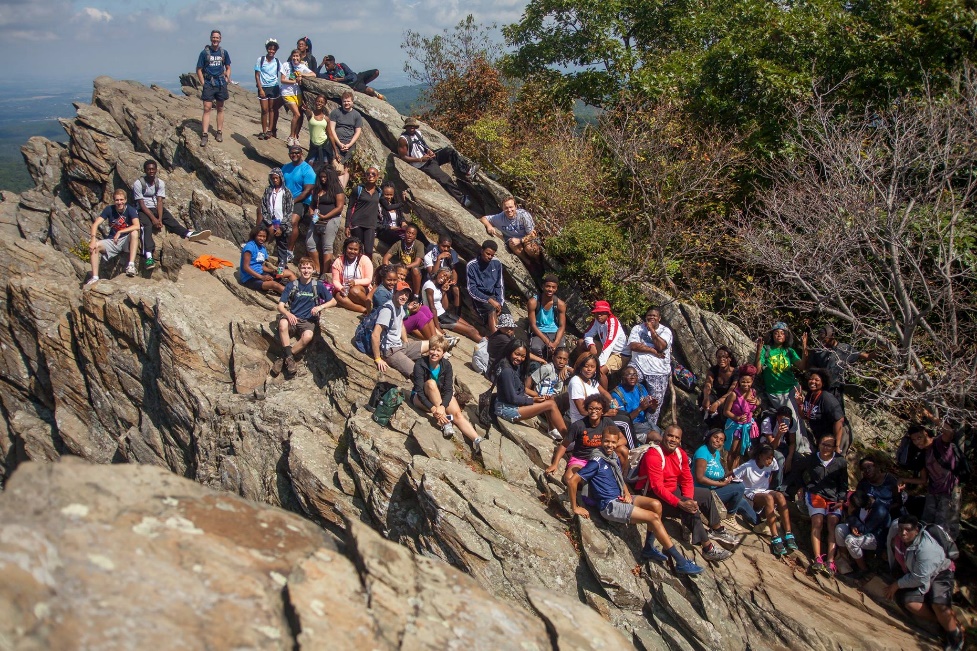